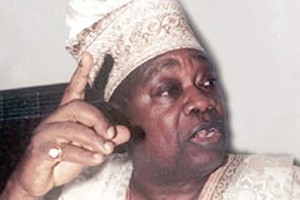 After 21 years, the June 12, 1993 Presidential Election is still being referred to as the best ever conducted in Nigeria’s history.

On that day, millions of Nigerians trooped out to perform their civic duty, looking beyond ethno-religious bias to participate in the electoral process.

The controversy here is that the election, believed to have been won by late Chief Moshood Abiola on the platform of the defunct Social Democratic Party, was annulled by the military regime under General Ibrahim Babangida.

After waiting for over a year with his mandate nowhere in sight, Abiola   declared himself the lawful President of Nigeria on June 11, 1994.

His address, delivered in Epetedo, Lagos, included an announcement that he has formed a government of national unity which he was to head.

South West states have declared today a work-free day while many civil society organizations have lined up different events to mark the day.