Why Ladies Were Stark Naked In “Ukwu Nka” Video – Pucado 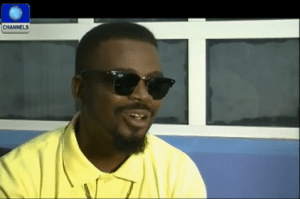 ‘I Wish I Knew How To Relate With Death’, Kunle Afolayan Mourns Alabi Yellow