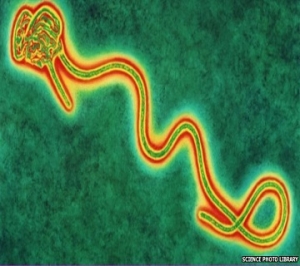 The Enugu State government has said that six persons suspected to have had contact with the nurse that was taken back to lagos have been placed under close surveillance.

The State Commissioner for Health, Doctor George Eze, told Channels Television in Enugu on Friday that the six contacts have not tested positive to the Ebola virus disease.

He said: “They are constantly monitored on a daily basis and the Enugu State government has put adequate measures on ground to combat the disease incase of any outbreak”.

The Health Commissioner also disclosed that the State government had four designated centres across the state, one in Enugu town, Orji, Nsukka and Ikem.

Doctor Eze said apart from the personal protective kits which the government was about to acquire in large numbers for health workers, the government had also set up different committee to sensitise the public about the Ebola Virus Disease.

The nurse had travelled to Enugu to see her family, defiling surveillance guideline, after she had attended to the index patient, Patrick Sawyer in Lagos.