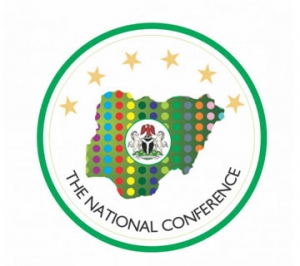 The National Conference might have come and gone, but many Nigerians are on the look out to see if the recommendations made will be implemented.

The Conference attended by about 500 Nigerian delegates passed more than 600 resolutions and produced a 10,335-page report, which has been submitted to President Goodluck Jonathan, who has promised to implement them.