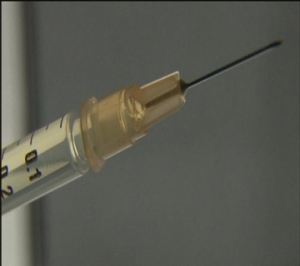 The United States has started investigation into the alleged attack of a federal air marshal by an unknown assailant at the Lagos airport on Monday night.

The General Manager, Federal Airport Authority of Nigeria, Mr Yakubu Dati, said that a team from the US Embassy had arrived at the airport to investigate the issue.

In a statement on Tuesday, Dati said the airport authorities had made available CCTV footage of the air marshal’s movement to the US investigators.

He, however, stated that the preliminary investigations showed that nothing of the sort occurred.

The statement read: “The attention of The Federal Airports Authority of Nigeria has been drawn to a story making the rounds that a US Marshall was assaulted at the Murtala Mohammed airport, Lagos.

“Following the report, a team from the US Embassy met with the airport Joint Security team, and at its request, viewed footage of the movement of the said marshal captured on our CCTV cameras.

“Preliminary observation from the CCTV footage did not show evidence of such occurrence. Relevant security agencies have since commenced investigation into the matter.

FAAN, in the statement, assured air travellers and the general public of its commitment to ensuring safety and security at Nigeria’s airports.

ABC News had reported on Tuesday, that the US air marshal was in quarantine in Houston following an attack on Monday night by an assailant, wielding a syringe, at the Lagos.

Buhari Approves New Board For NTA, Others