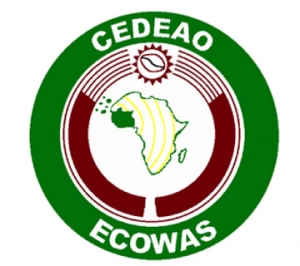 The Economic Community of West African States (ECOWAS) has summoned an emergency meeting in Accra, Ghana to find a solution to the Ebola Virus Disease (EVD) ravaging Liberia, Sierra Leone and Guinea.

According to a statement by the Special Adviser to the President on Media and Publicity, Dr. Reuben Abati, Dr. Goodluck Jonathan will join other West African leaders including representatives from the United Nations and the World Health Organization (WHO) to discuss ways to assist these countries and effectively help them deal with the virus

The summit would also seek greater international support and collaboration for the containment of the Ebola outbreak.

The President is expected to avail the gathering of the benefit of Nigeria’s successful containment of the deadly EVD after it entered the country in July 2014 through the Liberian-American, Mr. Patrick Sawyer.

Nigeria was the first country certified by the World Health Organisation (WHO) to have successfully contained the Ebola Virus as it has not reported new cases since August 31.

The declaration was made on October 20, 42 days (twice the incubation period) after the last confirmed case of Ebola Virus Disease was discharged from the isolation ward having tested negative for Ebola virus, an indication that the chains of transmission had been broken.

Former Burundi President To Be Buried In State Funeral

Over $30bn Needed To Develop COVID-19 Tests, Treatments, Vaccines – WHO