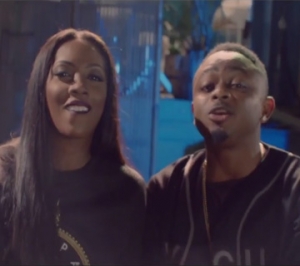 As music lovers gear up for the Christmas holidays, Nigerian artistes have started dishing out hot new music and videos to be enjoyed starting from the festive season.

Here are a few Nigerian music videos from some of Nigeria’s hottest artistes.

Music duo, Tunde and Wunmi Obe (T.W.O) also released a video and a single from their forthcoming album T.W.O Plus. The video titled ‘Omonsa’, meaning ‘Dance’ in the Ghanaian Twi dialect, was directed by popular music director, Clarence Peters.