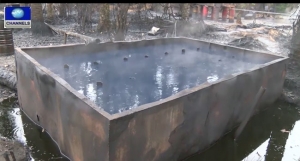 Flood: Residents Call Govt To Intervene After Death Of Teenagers In Delta

Inauguration: I Took An Oath To Build A Stronger Delta, Says Okowa