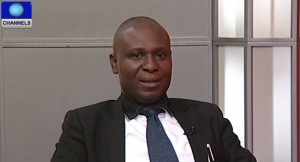 Electricity Tariff Hike: Nigerians Will Understand Where We Are Going – Osinbajo’s Aide