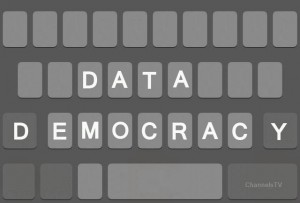 What is Alibaba, China’s E-commerce Giant?