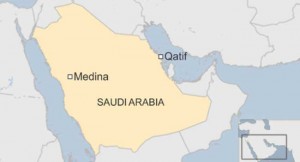 ‘We Made Children’s Mistakes’, Says Messi After Barca Stunned By Atletico