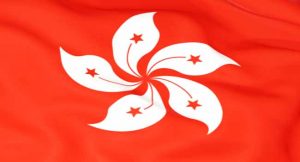 The former leader of Hong Kong, Donald Tsang, is on trial for corruption which took place near the end of his term, between 2010 and 2012.

Mr Tsang pleaded not guilty to three charges of bribery and misconduct, relating to a luxury flat in China.

He is the highest-ranking retired official to be tried for corruption in Hong Kong and faces possible jail time in a case that has worried a city known for its clean reputation.

The former leader was popular when he first took office and was considered competent, and more charismatic than his predecessor Tung Chee-hwa.

According to the South China Morning Post, as quoted by the BBC, he first came to power promising a “clean and efficient” civil service.

His term, however ended in scandal when the penthouse claims came to light, launching a three-year inquiry culminating in the trial.

His deputy was also jailed for bribery two years ago.