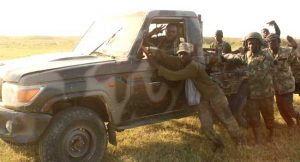 Troops of Eight Task Force Division, Nigerian Army, on clearance operations under the auspices of Operation LAFIYA DOLE in Northeast Nigeria had an encounter with Boko Haram terrorists at Chikun Gudu.

During the encounter in northern part of Borno State, the gallant troops neutralised quite a number of the terrorists, while others escaped with gunshot wounds.

According to a statement issued on Saturday by spokesman for the Army, Brigadier General Sani Usman, the troops also captured gun trucks, arms and ammunition, as well as 14 terrorists. 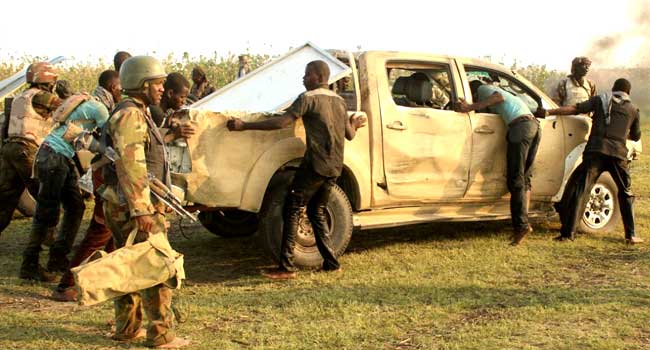 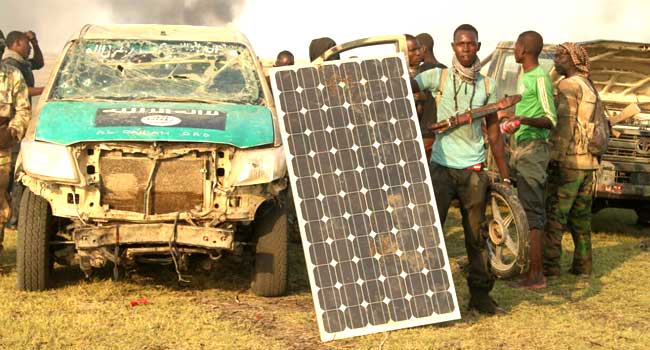 “The troops also recovered and destroyed over 70 motorcycles used by the terrorists to launch attacks, three shops stocked with medical supplies, three other shops with provisions and three wooden boats. 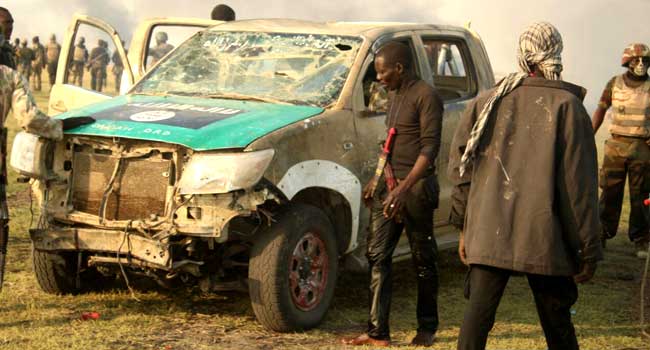 The statement also revealed that four of soldiers were wounded and have been evacuated to a medical facility where they are receiving treatment.