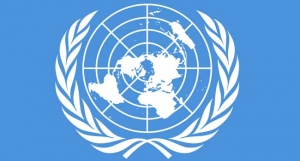 The United Nations says the world is facing its largest humanitarian crisis since 72 years, issuing a plea to avoid “a catastrophe”.

Mr O’Brien noted that $4.4 billion was needed by July to avert the disaster.

“We stand at a critical point in history; already at the beginning of the year we are facing the largest humanitarian crisis since the creation of the United Nations.

“Without collective and coordinated global efforts, people will simply starve to death,” the Humanitarian Chief told the UN Security Council on Friday.

The United Nations International Children’s Emergency Fund (UNICEF) had warned that about 1.4 million children could starve to death in 2017.