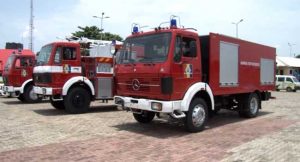 The Police and the Federal Road Safety Corps also received smart bikes and patrol cars to accompany and support firefighters during emergencies. 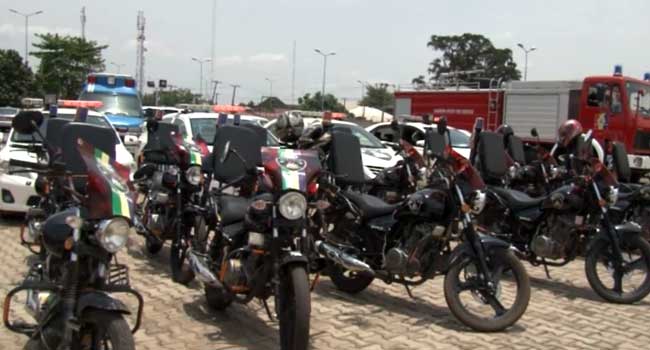 The procurement is in line with the Governor’s pledge to take proactive measures against fire disasters across the state, following a fire incident in February where property worth millions of Naira were destroyed in Onitsha.

Governor Obiano formerly handed over the equipment to the Southeast Zonal Officer of the Federal Fire Service at the Governor’s Lodge in Awka, the Anambra State capital.

He said the fire equipment would be deployed to the commercial cities of the three senatorial zones which include Awka, Onitsha and Nnewi.

“Our people must have the culture of insuring their goods; that culture is not deep-rooted here in Anambra State and we are trying to educate people on the importance of insurance.

“You won’t say because the Governor has bought three fire trucks, then you feel you are protected. Yes we will try to do so, but you must insure your goods,” he said.