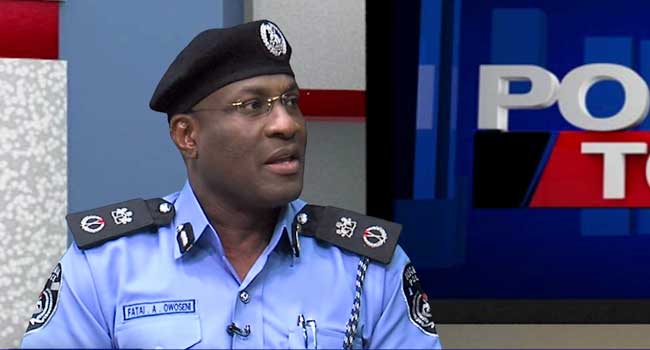 The Lagos State Police Command has warned politicians and electoral officials against violence or any criminal activity ahead of tomorrow’s local government elections.

The Commissioner of Police Fatai Owoseni gave the warning when he appeared on Politics Today on Channels TV.

According to him, the security agencies are ready to ensure that people vote without any fear or intimidation.

Owoseni called on officials of the Lagos State Independent Electoral Commission, LASIEC to resist any temptation from politicians that could mitigate a hitch-free election.

The people of Lagos State will on Saturday have the opportunity to elect their leaders at the grassroots level for the first time in about five years.

LASIEC announced that voting will open at 8 am as voters will be able to vote using the existing Independent National Electoral Commission’s register used in national elections.

The Lagos State Government said movement would be restricted in the state between 7 am and 3 pm to allow for a smooth conduct of the local government elections and unhindered participation.