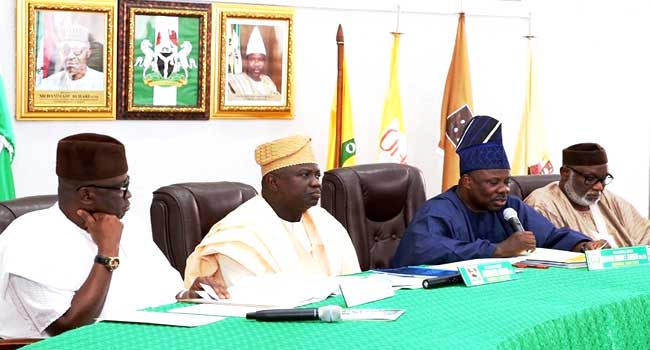 State governors in the South-West region have resolved to forge ahead with the regional integration plan, especially in key sectors such as agriculture and security.

The governor made the resolve on Monday at the meeting convened under the aegis of the Development Agenda for Western Nigeria (DAWN) Commission in Abeokuta, the Ogun State capital.

The meeting, tagged “Economic Self-Determination For Western Nigeria: The Export Alternative”, was attended by all the state governors in the region.

In a communique issued at the end of the meeting and read by Senator Amosun, the governors approved the constitution of a Joint Task Force to contain all forms of security threats in the region and to guarantee the safety of lives, property, and prosperity of the people. 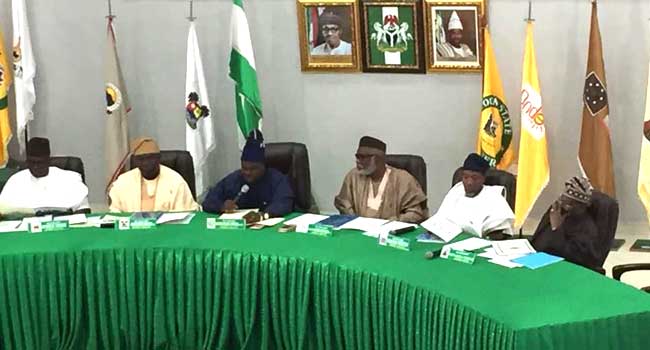 While declaring that the artificial boundaries, religion, and political affiliation would no longer constitute a barrier to the region’s development, they directed DAWN Commission to develop a 25-year Western Nigeria Development Master Plan.

The leaders also encouraged state governments in the region to significantly improve bilateral and multilateral cooperation to foster regional development.

In order to improve the food security of the region, they directed DAWN to convene a regional Agric Summit to be held in Ibadan, the Oyo State capital. while approval was given for the establishment of Western Nigeria Export Development Initiative to drive the export potentials of the region.

The governors further approved the establishment of Western Nigeria Export Development Initiative to drive the export potentials of the region.

They further directed that there should be synergy between DAWN Commission, Oodua Group and other critical stakeholders for a framework to drive the commercial and industrialisation competitiveness of the region.