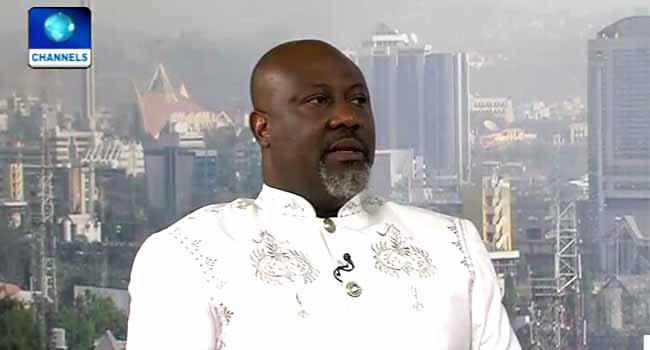 The Federal High Court in Abuja, has fixed September 11 for its judgment in the suit seeking to recall Senator Dino Melaye from the Nigerian Senate.

Melaye, who represents Kogi West, had made attempts to stop his recall by his constituents.

In a suit, he prayed the court to declare the petition his constituents presented to INEC for his recall as illegal.

He had also prayed the court for a declaration that the petition forwarded to INEC was invalid and of no effect, alleging that it was signed by fictitious, dead and none existing persons.

INEC had through its lawyer, Sulayman Ibrahim, requested accelerated hearing of the suit during vacation. It earlier asked the court to vacate the interim order that stopped it from going ahead with the recall process.

The Commission said it was constrained under section 69 of the 1999 Constitution, as amended, to conclude the recall process within 90 days.