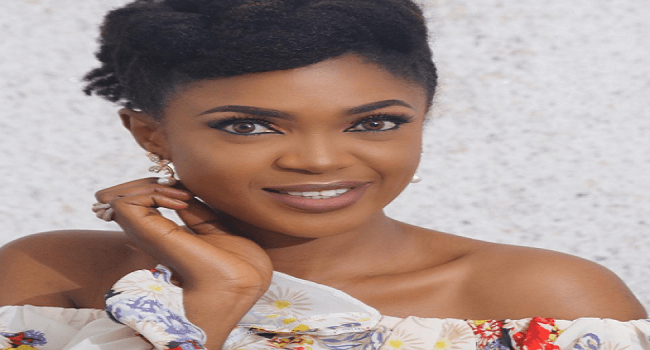 Following an impressive Box office showing in 2016 for the movie ‘Wives on strike’, actress and film maker Omoni Oboli is set to release the part two of the movie ‘Wives On strike the revolution’.

The original comic movie which reportedly earned about N70m at the box office is a hilarious comedy about a group of market women who decided to take matters into their own hands against their husbands in a bid to stir them into standing up for a young girl whom they wanted to protect from the wishes of her own father.

Speaking exclusively with Entertainment News on Channels Television the actress disclosed that the movie will be released in December.

The actress who is a graduate of New York Film Academy has won several awards such as Best Actress Narrative Feature at the Los Angeles Movie Awards, Best Actress at the Harlem International Film Festival, Big Screen Actress of the Year award in 2014, the Sun Nollywood personality of the year in 2015.

Omoni who is passionate about reaching out to the needy set up a charity organisation, The Omoni Oboli Foundation, to use her celebrity status to provide needed relief to less-privileged women and children in the society.

My Wife Is A Blessing From God, Says Omoni Oboli’s Husband