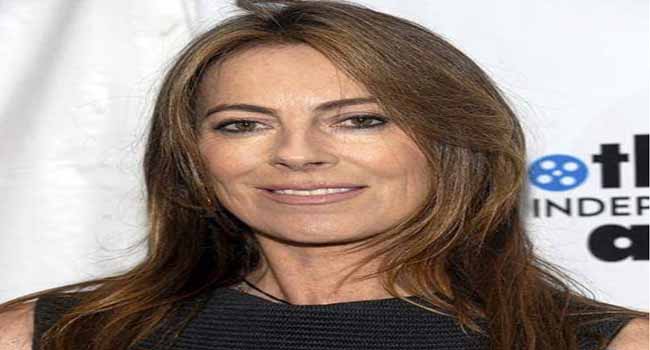 This follows Trump’s latest remarks on the Charlottesville events.

“I would encourage him to see the movie only in the hope that it might humanize perhaps something that is unimaginable for him. But, my small platform is as a filmmaker and so I hope that I’ve sent a message out to the world that we have to begin to talk about the inequity.

“The film is a kind of indictment against the pervasiveness of racism and obviously we see that pervasiveness occurring yet again a few days ago in Charlottesville, so it’s, I think a very important dialogue to engage in,” Kathryn Bigelow said.

Trump inflamed tension after a deadly rally by white nationalists in Virginia by insisting that counter protester were also to blame, drawing condemnation from some Republican leaders and praise from white supremacists.

Bigelow’s new film recreates the summer civil unrest by African-Americans in Detroit in 1967, and the little-known police interrogation and shootings of three young black men at the Algiers Motel.

British actor Will Poulter said he had to “embrace ignorance” to play a racist cop.

“I wouldn’t implore anyone to embrace ignorance outside of the context of playing a racist. My experience since playing the character has been to develop my understanding and empathy for people outside my own ethnicity group but I think that’s something that we all need to do in the name of bettering race relations and truly progressing”, Will said.