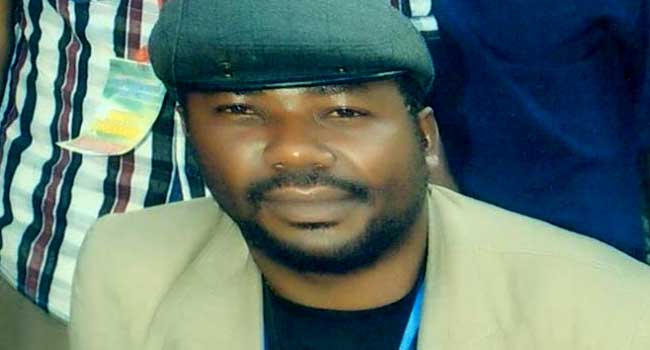 Wanted militia leader Terwase Akwaza, popularly known as Ghana, has not been killed by the police, contrary to reports that he has met his doom, the Benue State Police Command said on Thursday.

The notorious militia leader was reportedly killed days back when a special police team stormed his group’s hideout along the Benue-Taraba border.

While a shootout occurred between the police and members of Akwaza’s gang, the elusive militia leader got away.

The Commissioner of Police in Benue State, Bashir Makama, told Channels Television that Akwaza escaped from the police team when his gang spotted the team and opened fire.

In the ensuing shootout, one Danladi Awudu who had set up a checkpoint to protect Akwaza was killed.

Afterwards, the police recovered more than 100 live ammunitions and weapons from the scene.

“Ghana is still alive and as I speak to you right now, there is an ongoing operation to capture him. I am supposed to be in Abuja, but because of this operation, I had to wait and monitor it,” the police commissioner said.

He added, “Three days ago. we almost got him when we recovered those weapons and the corpse of Danladi Awudu who opened fire on my men.”

The police declared Akwaza wanted in April this year and announced a N10m reward for information leading to his capture.

Although he has yet to be captured, the police believe they are closing in on him and have depleted the resources available to him as well as his camps.

The police have also focused on combing the Takum/Wukari axis of the Taraba and Benue boundary for his hideouts.

Speaking on the latest encounter with the militia leader, the police commissioner said, “This (latest) search was between the Benue and Taraba state boundary, particularly in Takum and Wukari where he took refuge, but the typical Ghana we know, mounted several guards.

“When we encountered the last guard who opened fire on my men, he fled the scene and we recovered a lot of his personal effects including his retroviral drugs which he could not even escape with, but we are not relenting and we will not allow criminals to take over this command.”

Despite Invitation By APC Leaders, Ortom Will Stay In PDP – Aide