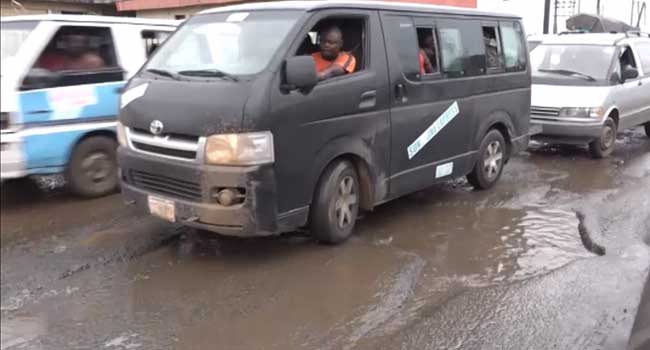 Motorists plying the Asaba-Onitsha Expressway have decried the poor state of the road and called on the government to come to their aid.

As a result of how bad the road has become, gridlocks have become a constant and motorists spend hours just to get through.

This has taken a toll on their activities and their businesses and many of them do not think they can continue to go through the nightmare. 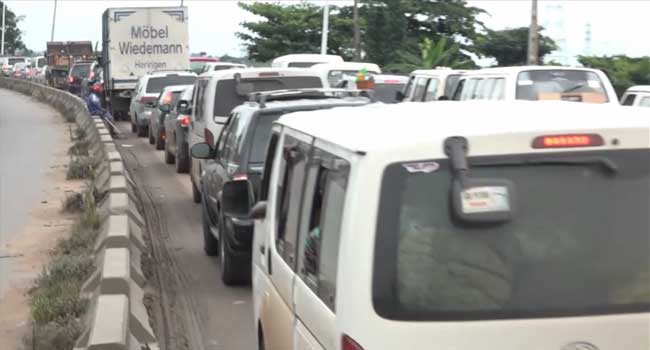 In reaction to the gridlock, security operatives have been drafted to the area to ensure order and improve the flow of traffic.

Unfortunately, some of them take advantage of the situation.

Apart from the potholes on the road, some motorists accused the security operatives of worsening the situation by stopping trucks to collect money from the drivers. 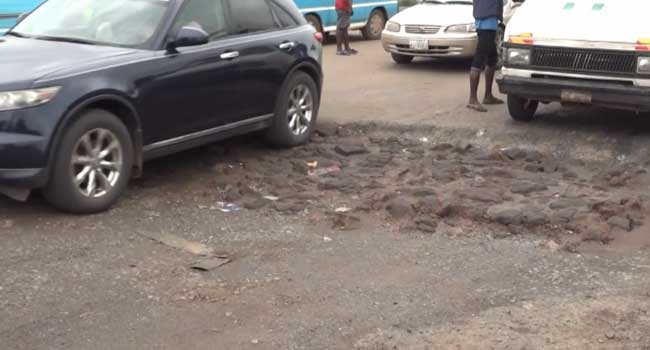 The Delta State government believes that the devolution of powers to states will help solve the problem.

Chief Press Secretary to the Delta State Governor, Mr Charles Aniagwu, said, “The Federal Government tends to have carried so much load that they cannot shoulder. If you have an amount of federal roads across the 36 states and you don’t have enough time to attend to them, why not leave those roads for the states and then let the money you are taken on account of that also move to the states in which case the states are able to address them?”