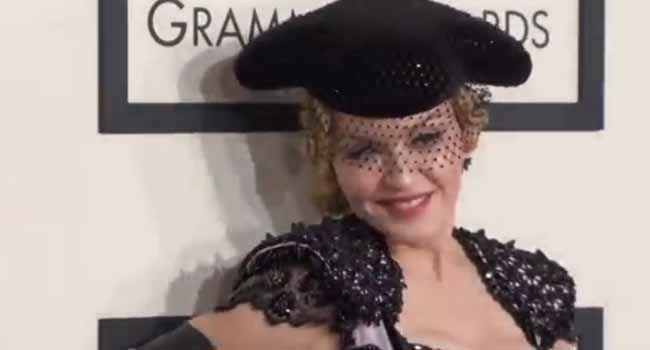 “Madonna is no longer a tourist, she now lives in Lisbon,” the weekly magazine Visao said, republishing several pictures taken from her Instagram account of the 59-year-old singer visiting Portugal over the last couple of months.

Madonna has been staying in a Lisbon hotel after buying a house in the bucolic village of Sintra, 30 kilometres northwest of the Portuguese capital.

The 19th century building was put up for sale for 7.5 million euros ($9 million) and could take about six months to renovate, according to Visao.

David Banda, who Madonna adopted from Malawi in 2006, has joined the Benfica training centre in the Lisbon suburb of Seixal, Correio da Manha reported.

The club accepted the boy after his first test in the spring and he will stay at the academy until he starts the school year at a French high school in Lisbon, Correio da Manha said, citing a source close to Benfica.

Rumours about a possible move began when Madonna was spotted at the school in May.

Banda is one of four children Madonna has adopted from Malawi after she adopted twin girls in February. She has also has two biological children.

Madonna is not the first international celebrity to move, or have a second home, in the Portuguese capital. Movie stars John Malkovich, Monica Bellucci and Michael Fassbender have all had homes in Lisbon.