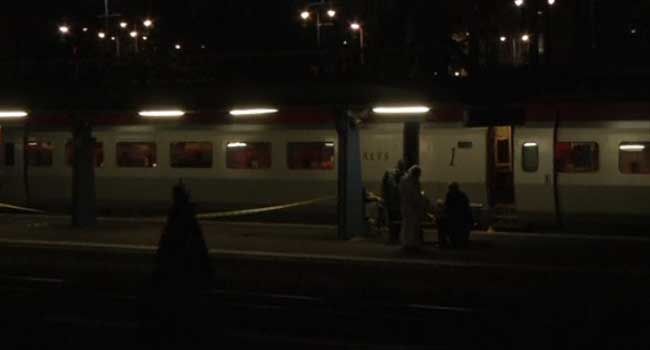 Oscar-winning director Clint Eastwood’s is shooting his latest film in northern France, based on a true story of three U.S. citizens and a British man who disarmed a gunman on a Paris-bound train.

Eastwood filmed a sequence for the movie “The 15:17 to Paris” on Friday (September 1) in the train station of Arras, where residents are thrilled about the project.

“The 15:17 to Paris” is a re-enactment of the 2015 Thalys train attack in France and the childhood friends who thwarted it.

The three men overcame gunman Ayoub El-Khazzani on an Amsterdam-Paris train, preventing him from carrying out a planned massacre.

After filming in Paris, the set moved to the northern town of Arras where the high-speed train had prematurely ended its journey. 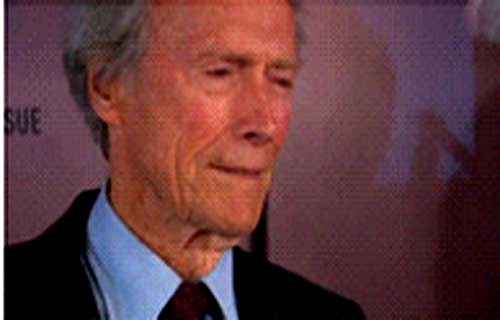 At the time, Sadler, Skarlatos and Chris Norman, a British consultant, had given interviews to media in a small cafe near the train station while Stone was being treated in hospital for wounds he received during the attack.

They said they had no choice but to react when they saw the gunman cocking his assault rifle. Stone said he choked him while Skarlatos hit him on the head with one of his firearms.

Stone’s and Skarlatos’ military training kicked in while they provided first aid and searched the train to make sure there were no other gunmen, they said at the time.

They said the gunman was apparently untrained in firearms and that he could have used all his firepower to devastating effect if he had known more about weapons.

Then French President Francois Hollande awarded the three Americans and the Briton France’s highest decoration, the Legion of Honour, for their heroism.

Paddington 2 Becomes The Best Reviewed Movie Of All Time