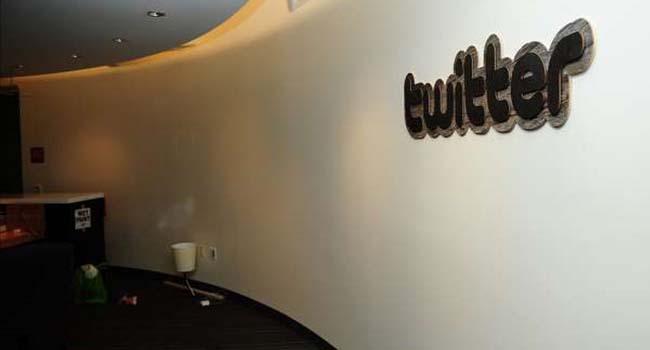 Twitter on Tuesday touted victories in the battle against tweets promoting extremist violence, saying it has been vanquishing those kinds of accounts before governments even ask.

Twitter highlighted this in its latest transparency report, noting that between the start of August in 2015 and June 30 of this year it has suspended 935,897 accounts for “promotion of terrorism.”

Internal monitoring was credited with identifying the bulk of accounts shuttered for these reasons, with less than one percent of the suspensions in the first half of this year resulting from government requests.

Twitter removed 299,649 accounts during the first half of this year for such activity, according to the report.

The figure represented a drop from the prior six months, and three-quarters of the accounts were suspended before firing off a single tweet, according to Twitter.

The San Francisco-based one-to-many messaging service has been under pressure to prevent itself from being used as a platform for spreading hate or recruiting people to jihadist causes.

Abusive behavior was the top category resulting in Twitter accounts being shut down, according to the company.

Facebook this year said it was taking similar steps, and employing artificial intelligence to root out activities that promote violence or extremism.

Group of Seven leader this issued a joint call for internet providers and social media firms to step up the fight against extremist content online.