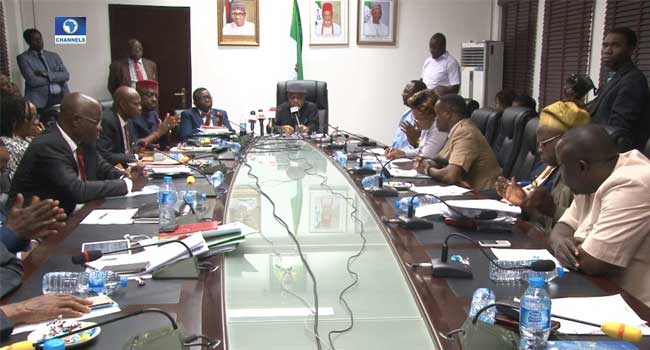 FG Approves 3bn For Construction Of NDIC Office In Bauchi