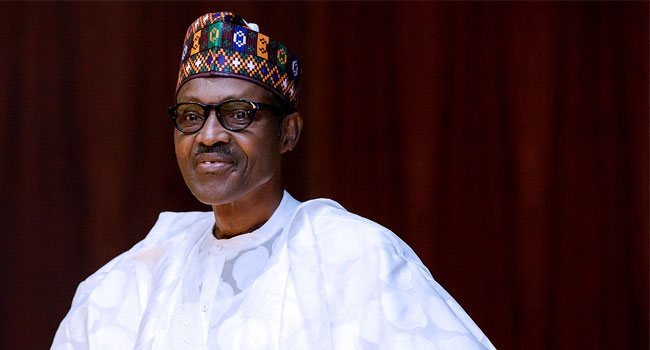 The President, Muhammadu Buhari, has written to the Senate seeking the confirmation of the nominee of the Central Bank of Nigeria (CBN), Deputy Governor, Aisha Ahmad.

President Buhari on October 5, 2017 appointed Mrs Aishah Ahmad as the Deputy Governor of the Central Bank of Nigeria, subject to Senate Confirmation.

This was announced in a statement by the Special Adviser to the President on Media and Publicity, Mr Femi Adesina.

The statement also adds that Mrs Ahmad is expected to resume immediately her appointment is confirmed by the Senate, replacing a CBN governor who retired earlier this year.

The President who has forwarded her name to the Senate called for speedy completion of the confirmation process.

“In accordance with the provisions of Section 8(1) (2) of the Central Bank of Nigeria (Establishment) Act 2007, President Buhari urged the Senate President, Dr Bukola Saraki, to consider the expeditious confirmation of Mrs Ahmad, who would then resume work immediately,” the statement read in part.