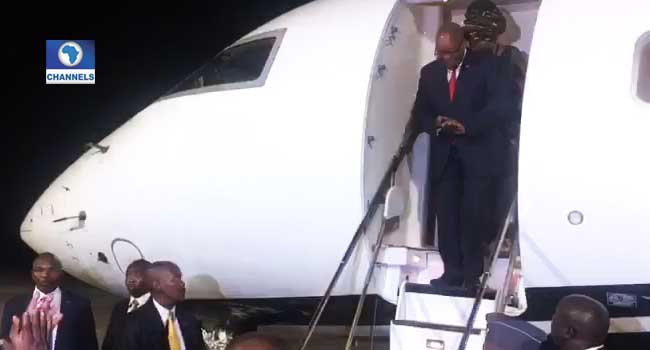 The South African President, Jacob Zuma, has arrived in Owerri, the Imo State Capital on a two-day working visit. 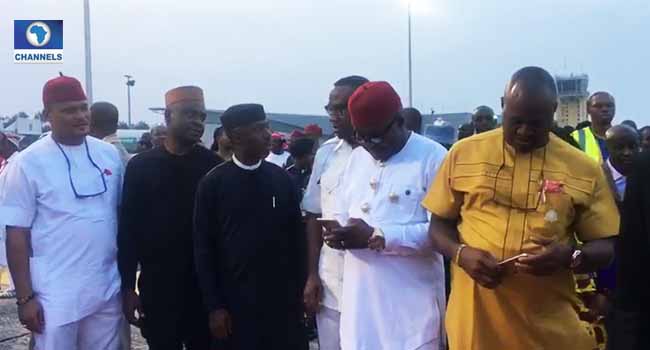 During the visit, a Memorandum of Understanding is expected to be signed by the Jacob Zuma foundation and the Rochas Okorocha foundation with the aim of providing education for indigent children in Africa.

The President is also expected to have talks with the governor over the possible takeoff of the international cargo airport in Owerri the Imo State capital.

He is also expected to visit the Ohaji Egbema Industrial Park after which other partnership agreements may be reached.