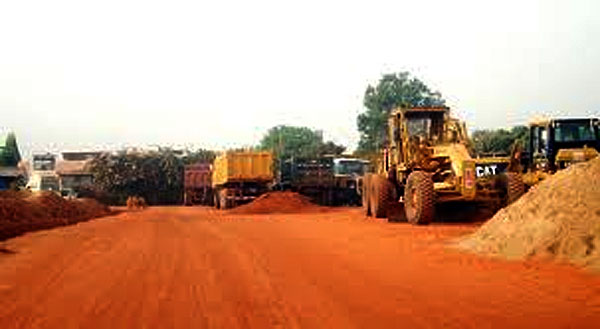 Africa must double its spending on infrastructure over the coming years, the Infrastructure Consortium for Africa (ICA) said on Thursday, warning that overall investment in transport, energy, water and IT/communications fell back last year.

“A spending requirement of around $120bn-$140bn (at 2015 dollar rates) (is needed) in the short-term,” said the report, entitled Infrastructure Financing in Africa 2016.

Chinese investment fell sharply last year, to $6.4 billion from $20.9 billion in 2015, a year that was exceptional.

Averaged out over the five years from 2011-16, China invested $12 billion annually, making it the biggest single investor in African infrastructure.

Transport accounted for 39.2 percent of infrastructure investment in 2016, followed by energy (31.9 percent), water and sanitation (16.9 percent) and information technology/communications (2.6 percent).

The ICA was launched at the 2005 G8 summit in Gleneagles, Scotland with the aim of spurring infrastructure investment in Africa from all sources.