Midfielder Gets Five-Match Ban For Urinating On Pitch 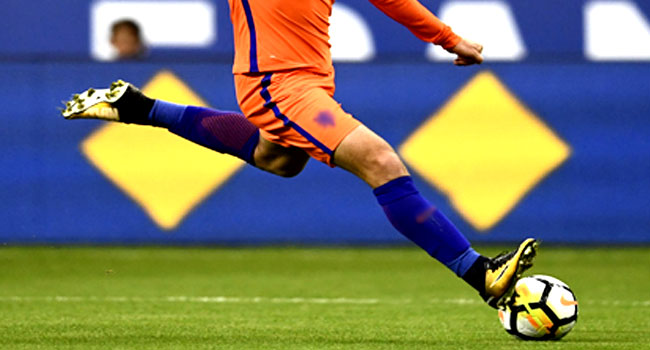 An Italian footballer who was banned for five matches for urinating towards rival fans will appeal the decision, his club said on Thursday.

Giovanni Liberti, a 21-year-old midfielder who plays for Serie D side FC Turris, has denied the offence during last Sunday’s game against rivals Sarnese.

Liberti allegedly urinated in the direction of the away stand and made obscene and vulgar gestures during a stop in play.

“Our player has absolutely not done what is alleged,” said Colantonio in the statement from the club based in Torre del Greco, south of Naples.

It said that Liberti explained he had been drinking water from a fountain before coming onto the pitch and had simply being tucking his jersey into his shorts.

“The serious thing is that in support of the disqualification there is only the testimony of the assistant referee positioned on the opposite side of the pitch,” the statement added. “The visiting club confirmed to us that our player did not do anything of the sort.”

‘I Didn’t Know How I’d Come Back,’ Says Serena