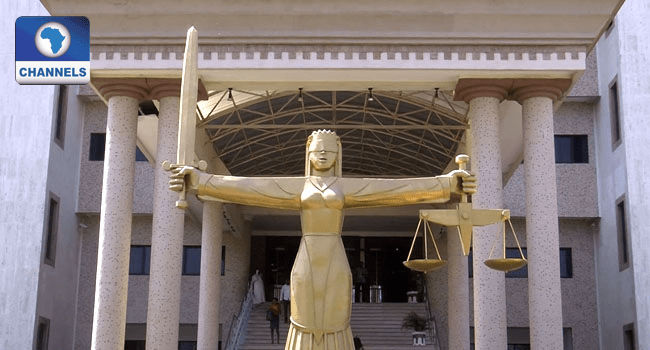 Twenty-two students of the Osogbo Grammar School have been arraigned before a Magistrate’s Court sitting in Osogbo, Osun State, for allegedly attacking their teachers and fellow students.

Some of the pupils, the male students and one girl, brought to the court in their school uniforms, were said to have conspired, hired some thugs and invaded their school with dangerous weapons.

They were accused of storming the school’s staff room and classrooms and assaulting teachers and students on sight.

The accused students were arraigned on a seven-count charge bearing on conspiracy, violence, unlawful possession of weapons, among others.

They were said to have attacked the school in protest what they termed “unjust treatment” always meted out to them by their teachers.

Police Prosecutor, Inspector Joshua Oladoye told the court that the accused persons committed the offence on October 17 and 18, 2017, at about 9:30 a.m. at Osogbo Grammar School.

Oladoye explained that they conspired to cause mayhem and succeeded in attacking and inflicting injuries on the members of staff and students of the school.

The accused persons pleaded not guilty to the charge preferred against them.

Counsels to the accused persons, Mr A.O. Olodo and Mr Jimoh Akintayo, applied for their bail, asking the court to make the bail conditions liberal and said the offences slammed on the students were bailable.

Magistrate Adenike Olowolagba granted the accused persons bail in the sum of N200,000 with two sureties each in the same amount.

The case was adjourned till December 6, for hearing.

Ojodu Accident: We Are Too Professional To Indulge In Chasing Vehicles – FRSC Boss