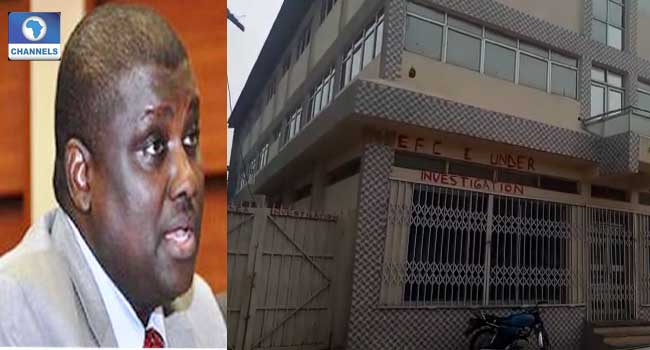 The two properties include a two-storey shopping plaza at No. 2C Ibrahim Taiwo road and another one storey duplex at Katuru road all located in the state capital. 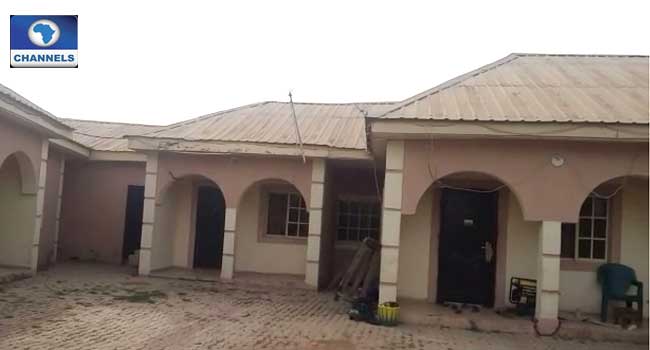 Other properties include four detached two bedroom bungalow at Kano road allegedly belonging to Maina located at No. 25 and 26 Kano road in Kawo extension.

An official of the commission confirmed the sealing to Channels Television’s correspondent via telephone.

The EFCC operatives were said to have stormed the buildings on Tuesday with an inscription marked “EFCC Keep Off, Subject of Investigation” 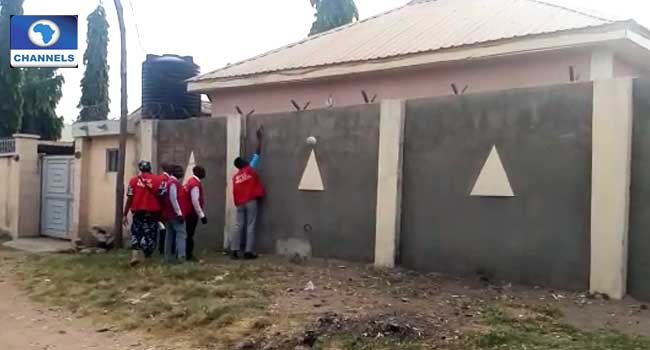 According to the official, the properties were on Tuesday said to be identified by the anti-graft agency for possible forfeiture to the Federal Government. 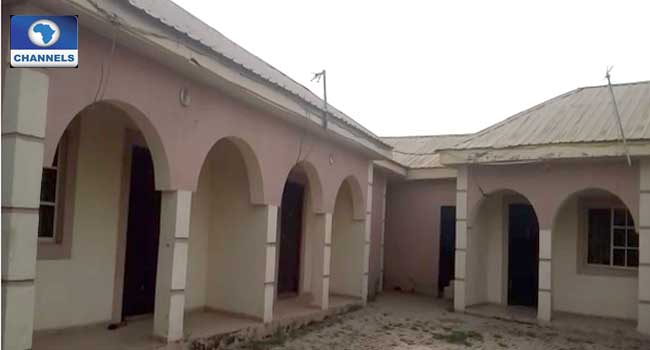 The (EFCC) had on October 23, 2017, commenced a search for recently dismissed Federal Civil Servant, Abdulrasheed Maina who was also former Chairman of the Presidential Task Force on Pension Reforms.

Maina has reportedly been on EFCC wanted list for about two years.

Premium Times reported that the visit to Maina’s building located at No. 10 Hamisu Musa Road, Jabi, on Monday afternoon, police officers were seen manning the building.

An EFCC operative was also seen in mufti marking the house in red.

Maina was declared wanted by EFCC for an alleged N2billion pensions biometric scam in November 2015, a 24-count bothering on procurement fraud and obtaining money under false pretence.

He reportedly disappeared from public glare only to resurface in October 2017, to take charge as an Acting Director in the Ministry of Interior with his return sparking reactions and outrage.

After these outrages, President Buhari on Monday ordered Maina’s immediate disengagement from the civil service, calling for an investigation into how he was recalled despite being on EFCC’s wanted list.