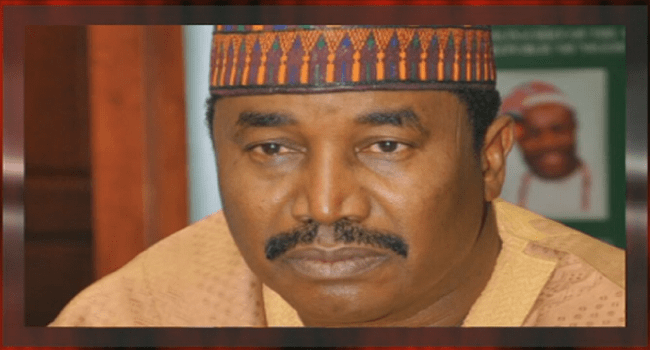 The High Court of Justice in Katsina State presided over by Justice Maikaita Bako has adjourned the trial of the former governor of the state, Ibrahim Shema, alongside three other commissioners till February 13, 2018.

The Economic and Financial Crimes Commission (EFCC), had on September 26, 2016, declared the former governor wanted for an alleged fraud amounting to 76 billion Naira.

The anti-graft agency said the decision was made because Mr. Shema had ignored all invitations since 2015 to answer questions about the allegations made by the current governor of the state, Governor Aminu Masari.

The agency further added that the former Katsina governor is wanted for criminal conspiracy, inflation of contracts, abuse of office, diversion of funds and embezzlement, adding that all efforts to locate him has also proved unsuccessful.

But the incumbent governor of the state, Bello Masari is said to have been displeased with the handover note he received from his predecessor and thereafter set a panel to investigate the management of the state’s finances by Mr. Shema, vowing to ensure that all stolen funds are returned to the government coffers.