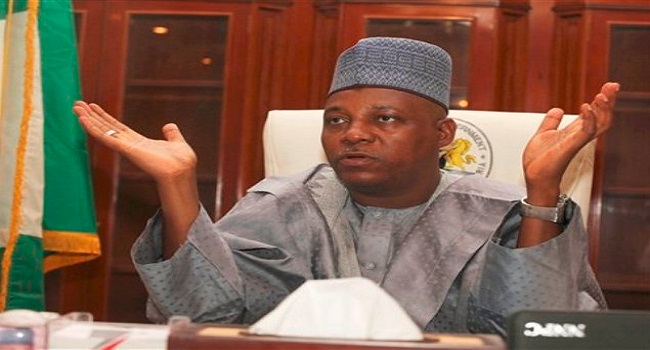 The Governor of Borno State has said all hope is not lost for the University of Maiduguri workers who were abducted by Boko Haram in July as talks are ongoing for their release.

“I believe discussions are currently ongoing. I would rather not comment on this issue so as not to jeopardise the lives of those hostages. But I can assure you that discussions are ongoing and very soon they will regain their freedom,” the governor said.

The hostages were among the UNIMAID staff and workers of the Nigerian National Petroleum Corporation who were ambushed in July with more than 20 members of the team and soldiers meant to provide security for them killed by the insurgents. 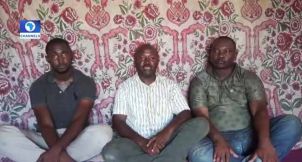 Shortly after the ambush, Boko Haram had released a video showing three of them appealing to the Federal Government to meet the demands of the terrorists and secure their release.

Governor Shettima, in giving the assurance that they would regain their freedom soon, expects exploration activities to continue in the Chad Basin despite the attack.

He said he had witnessed the flaring of gas in the region more than 20 years ago and that there had appeared to be more gas than oil in a well that was explored then.

With the growing importance of gas, the governor said it was important to pursue the exploration of the Lake Chad basin.

“Gas has become the product of choice. Oil will become to Nigeria what coal is to Newcastle in the next 20 to 30 years but gas will continue to be relevant in the foreseeable future,” he said.

“So, I believe that even for the sake of national stability and complementarity, the issue of exploring for oil and gas in the Lake Chad Basin should be pursued with vigour.”