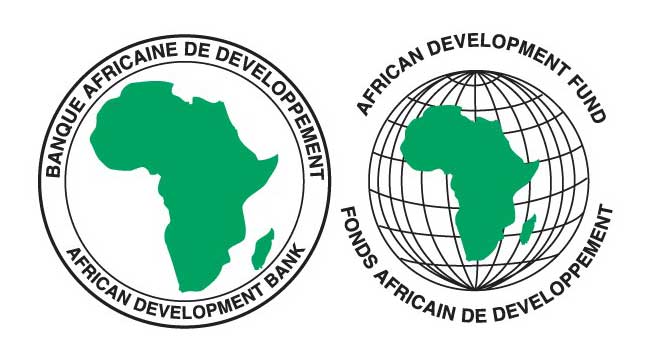 The African Development Bank has said that it is strongly in support of the Economic Recovery Growth Plan (ERGP) of the Nigerian Government refuting earlier claims that it has called off $400m loans to Nigeria.

Director, Communication and External Relations of AfDB, Victor Oladokun, in a statement on Tuesday, said AfDB says it ”strongly supports the ERGP and efforts to stem corruption and strengthen fiscal consolidation and efficiency.”

The AfDB in the statement added that AfDB is highly encouraged by the economic recovery of Nigeria.

“The African Development Bank wishes to categorically refute the statement that it has “called off loans to Nigeria”, as reported in Reuters and credited to Vice President Amadou Hott.

“The African Development Bank is highly encouraged by the Economic Recovery of Nigeria from the recession and salutes the government’s efforts towards diversification of the economy.

“The Bank also strongly supports the Economic and Growth Recovery plan of the government and efforts to stem corruption and strengthen fiscal consolidation and efficiency,” the statement read.

Oladokun explained further that apart from the $600 million loan approved by the Board of the AfDB, an additional $400 million support could be considered to support Nigeria’s economy.

“In November 2016, the Board of the African Development Bank approved a $600 million loan to support Nigeria’s efforts to cope with macroeconomic and fiscal shocks that arose from the massive decline in the price of crude oil.

“An additional $400 million support could be considered, if requested and approved by the Board, as part of a larger coordinated effort with other development partners, including the World Bank and the International Monetary Fund.”

The statement added that the African Development Bank is in consultations with the government on how best to continue its support for Nigeria’s laudable Economic and Growth Recovery Plan through investment projects that will help address existing structural challenges, including infrastructure, power, agriculture and support to boost the private sector and jobs creation.

The Bank assures the Nigerian government of its full support for its continued reforms to diversify the economy and boost economic growth and development.