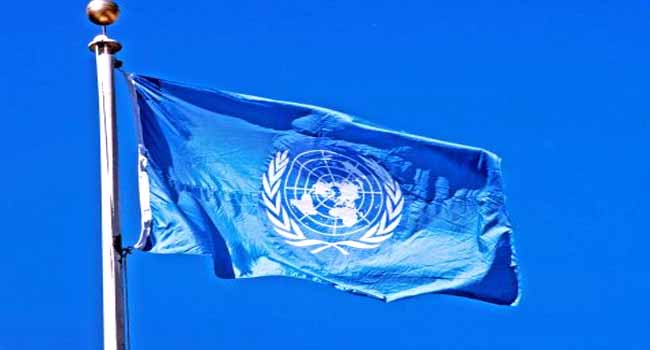 The UN Security Council on Wednesday unanimously agreed to beef up the UN mission in the Central African Republic with 900 extra troops and step up measures to prevent sex abuse by peacekeepers.

The council voted 15-0 to extend the mandate of the MINUSCA force for a year following negotiations between France, which drafted the resolution, and the United States, the biggest financial contributor to UN peacekeeping.

Despite its repeated calls for cuts to peacekeeping, the United States agreed to a request for the 900 extra troops from UN Secretary-General Antonio Guterres, who has warned of a risk of ethnic cleansing.

Guterres argued that the MINUSCA force had reached its limit, struggling to cope with growing violence in the impoverished African country since late last year.

“The Security Council cannot afford to take the risk of allowing the CAR to relapse into a crisis in which it was mired,” said French Ambassador Francois Delattre following the vote.

The Central African Republic has been struggling to return to stability since an explosion of bloodshed after the 2013 overthrow of longtime leader Francois Bozize by the mainly Muslim Seleka rebel alliance.

France intervened militarily to push out the Seleka, but the country remains plagued by violence pitting groups competing for control of resources and areas of influence.

Part of the instability has been fueled by the withdrawal in April of Ugandan troops combating the rebel Lord’s Resistance Army in the Central African Republic, with backing from US special forces.

Delattre told reporters that France and the United States took a pragmatic approach to reach agreement on the troop increase.

“With our American Friends, the more the discussions are based on a pragmatic approach, about life-and-death issues, about effects on the ground, the better,” he said.

Deployed in 2014, MINUSCA was given a strong mandate to protect civilians but as fighting has surged in the interior of the country, the mission has been overstretched.

MINUSCA has been hit by a string of sex abuse allegations against peacekeepers that led to the firing of the mission commander in 2015 and the repatriation of contingents which faced repeated accusations.

The council requested in the resolution that Guterres take “all necessary measures” to ensure that MINUSCA forces comply with the zero-tolerance policy, and it calls for regular reports to the council on rape allegations.

On Monday, the United Nations appointed an independent panel to investigate whether MINUSCA peacekeepers failed to protect civilians when violence broke out in the southeast from May to August this year.

The 900 extra peacekeepers are likely to include highly-mobile units, possibly from Brazil, which could rapidly deploy to hotspots.

The resolution also backed the redeployment of the re-trained Central African FACA army forces to the interior of the country, with support from MINUSCA.

The FACA were swept up in the fighting in 2013, siding with insurgents from all factions, but have since undergone training with help from the European Union.