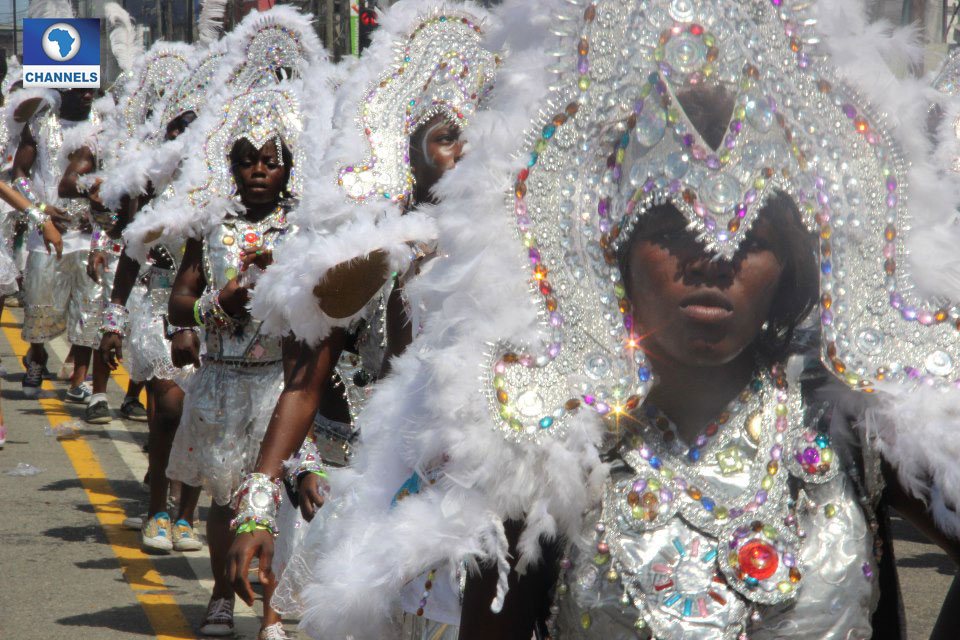 All is set for the second edition of the Lagos Street Carnival scheduled to hold along the entire stretch of Oba Akran Avenue, Ikeja on Sunday, December 3.

The 12-hour Carnival which will commence at 12 noon will witness the parade of colours and music, setting the tone for the Christmas and New Year Celebration.

Permanent Secretary in the Ministry of Tourism, Arts and Culture, Mr Fola Adeyemi in a statement on Friday said the 2017 Lagos Street Party is packaged to provide fun and entertainment for the family as well as set the stage for the One Lagos Fiesta which is to come up later date in December.

He said the carnival will witness a parade of colours by representatives of all the 57 Local Government Councils and Council Development Areas and Organised Private Sector participation from Lagos Island and other parts of the State.

According to Adeyemi, the entire stretch of the Oba Akran Avenue would be closed to vehicular traffic from Ikeja under bridge to Sapara Street and all adjoining roads.

“Alternative routes have been provided through Ile Zik to connect Ikeja, while motorists can also navigate through Akani Doherty through Ladipo Oluwole, Adeniyi Jones and Aromire road to connect Obafemi Awolowo way.

“The Entire Ikeja Axis and adjoining roads would be strategically manned by traffic managers for a seamless flow of traffic. Motorists are therefore advised to avoid these roads and if need be, follow directional signs and obey traffic officials along this route,” he said.