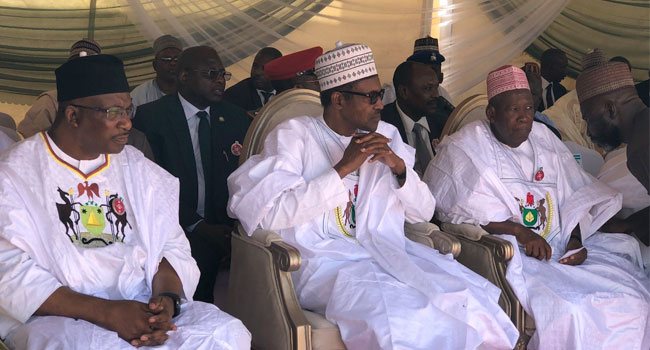 The President arrived the VIP Wing of the Malam Aminu Kano International Airport on Wednesday morning to commence the working visit.

He was received by Governor Abdullahi Ganduje of Kano State, Badaru Abubakar of Jigawa State and the Emir of Kano, Muhammadu Sanusi II.

The president on arrival visited the Emir’s palace and the Central prison to grant Amnesty to some inmates. He also commissioned the ultra-modern Giginyu specialist hospital named after him.

Kano State Governor, Ganduje during the President’s visit announced the naming of Giginyu specialist hospital after President Buhari which is to be called Muhammadu Buhari Specialist Hospital.

President Buhari during the visit called on Kano State government to ensure that the hospital and other healthcare facilities are properly maintained.

He also commended Governor Ganduje for the completion and upgrade of the hospital. 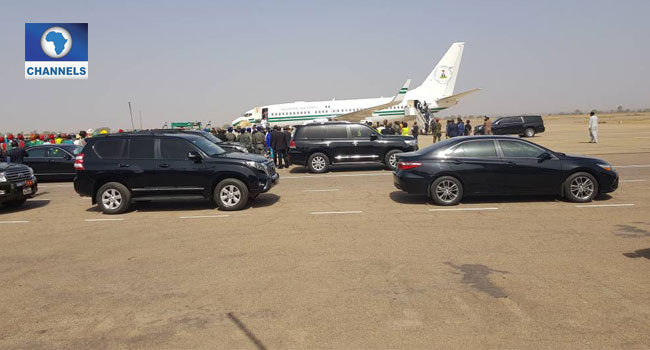