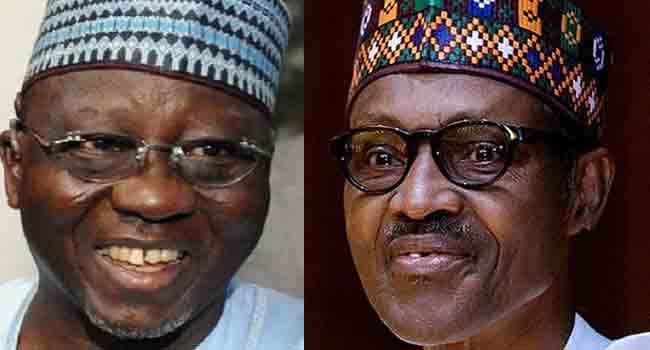 Al-Makura said this in his goodwill message to the President on his 75th birthday.

The governor, who joined many across the country in felicitating with the President on Sunday, described him in a statement as a man of “uncommon credibility and integrity” and called on Nigerians to support him.

In the statement by his Chief Press Secretary Musa Elayo, Governor Al-Makura also commended the President for his effort and commitment to carrying out the much-needed cleansing of the country of corruption and other social vices.

He said the achievements recorded so far by the President reflect his vision for a better Nigeria.

As a result, he called on Nigerians to be patient with the President, stressing that though the road is rough and turbulent, the journey to prosperity and greatness that will ensure Nigeria takes her rightful place in the comity of nations sooner than later is on course.

Governor Al-Makura, who restated his unalloyed loyalty and faith in the
President’s change agenda, now and beyond 2019, wished the President “abundant wisdom, strength, courage, and sound health to continue to steer the affairs of the country to the promised land.

Buhari: I Have Directed That The Suspension Of Twitter Be Lifted If Conditions Are Met

The Past 18 Months Among Most Difficult Periods In Nigeria’s History, Says Buhari