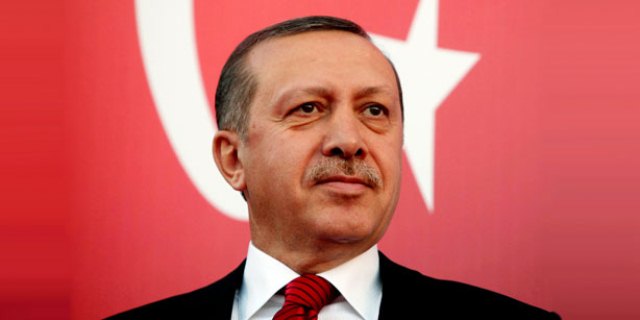 Turkish President Recep Tayyip Erdogan announced on Saturday that he will travel to France to discuss bilateral relations with counterpart Emmanuel Macron, after a year of particularly strained ties between the European Union and Turkey.

Erdogan’s visit comes as Turkey has seen its decade-long negotiations to join the EU almost grind to a halt and widespread criticism over a far-reaching crackdown against the president’s opponents since last year’s failed coup.

“Friday, I will go to France. We will discuss bilateral relations between France and Turkey,” Erdogan said in a televised speech to members of his ruling AKP party.

The announcement follows Erdogan expressing hope for a better relationship with the EU, telling Turkish journalists on Thursday: “I always say this. We must reduce the number of enemies and increase the number of friends.”

Erdogan launched a huge purge of state institutions after the attempted coup in July 2016; more than 55,000 people have been arrested since then, including journalists, lawyers, opposition politicians and academics.

A French journalist, Loup Bureau, who was detained in a Turkish prison for more than seven weeks on “terror” charges, returned to France in September after Macron appealed to Erdogan for his release.

In September, Macron said that “Turkey has objectively moved away from the European Union in recent months, with disturbing drifts that can not remain without consequence,” in an interview with Greek daily Kathimerini.