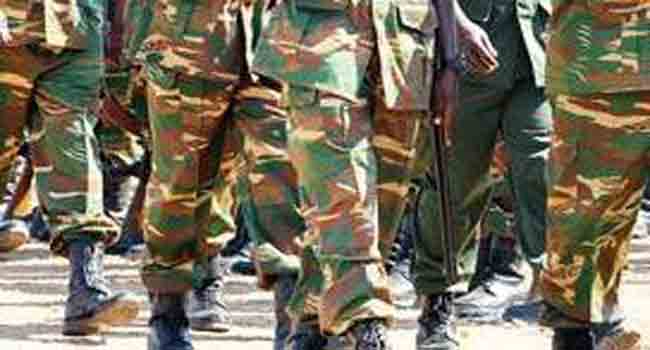 Zambia’s president Edgar Lungu has deployed the army to help combat a cholera outbreak that has claimed 41 lives in the capital Lusaka and affected 1,550 more since September.

The initial outbreak began on September 28 according to the World Health Organization and Zambia’s health ministry subsequently launched efforts to limit the spread of the disease.

Cholera is a water-borne disease which goes hand in hand with poverty and while readily treatable can be lethal if unaddressed.

“I have directed all the three wings of the Defence Force to join the Ministry of Health… to escalate efforts to minimise the spread of cholera in our capital city and the rest of the country,” Lungu wrote on his official, verified Facebook page late Friday.

“Lusaka has been recording an average of 60 new cases every day. I’ve noted with great sadness that a total of 41 people have died of the disease since its outbreak.

“The outbreak was initially linked to contaminated water from shallow wells and unsanitary conditions in the residential and public areas affected. But we now note that the spread of cholera is being propagated through contaminated food.”

Lungu added that there would be a crackdown on street food stalls, bars and restaurants that do not meet minimum food hygiene standards.

“I am deeply concerned at the rampaging advance of the outbreak,” he said.