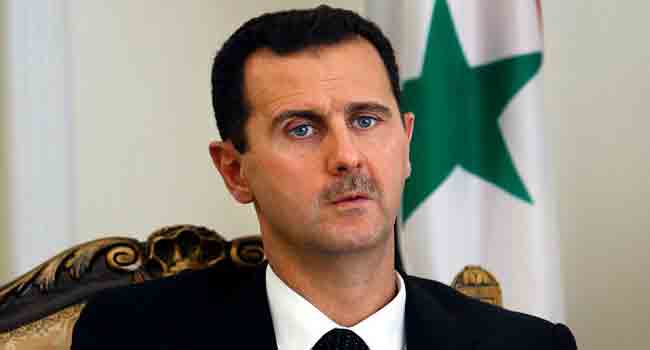 Syrian President Bashar al-Assad replaced his defence minister for the first time since 2012 as part of a government reshuffle announced by the state news agency SANA on Monday.

“President Assad issued a decree, the first of 2018, naming General Ali Abdullah Ayoub minister of defence,” the agency said, without providing any explanation for the surprise announcement.

The 65-year-old was until now the chief of general staff of the armed forces and replaces Fahd Jassem al-Freij.

Freij took over in July 2012 after predecessor Daoud Rajha was killed in the bombing of a command centre in Damascus, together with his deputy Assef Shawkat, who was Assad’s brother-in-law .

Ayoub was born in Latakia, a coastal city in the heartland of the Alawite community to which Assad belongs.

The reshuffle also saw two other changes: Mohammed Mazen Ali Yusef was given the industry portfolio and Imad Abdullah Sara, previously the head of the state broadcasting corporation, was named information minister.

US Admits Killing 12 Civilians Worldwide In 2021