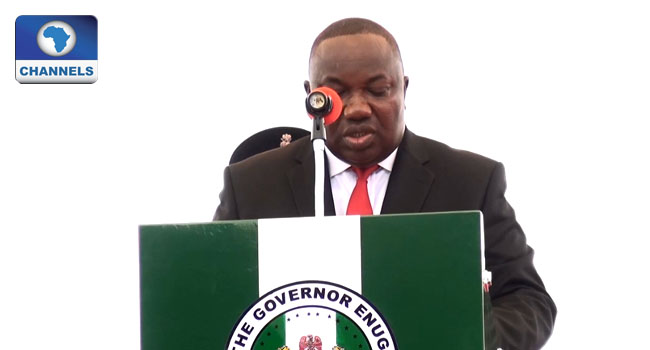 Chairman of Nsukka local government, Mr Patrick Omeje, has assured residents of the government’s commitment to delivering its campaign promises and addressing the pressing needs of the people.

He made this known when he flagged off five community roads in Nsukka Local Government Area which include Lejja, Nru, Edem, Echara and Ibagwani, totalling about 50 kilometres.

He stated that the project will cost about 68million naira with a four-month completion mandate.

“Some of these roads especially Lejja is a virgin road which is being done for the first time. All the roads will be completed by the first quarter of 2018.

“Asides building roads, we would look at other pressing needs of the people, youth empowerment and several others, we will deliver on our campaign promise which is in line with governor Ifeanyi Ugwuanyi’s administration’s commitment to develop hinterlands and make it habitable for the people,” he said.

One of the indigenes of the benefiting community, Mr Edwin Ajibo, expressed his gratitude for the new development saying it will not only help in the evacuation of their farm produce but will also improve the wellbeing of the people.

Police Arrest Suspected Killers Of Priests, Others In Enugu