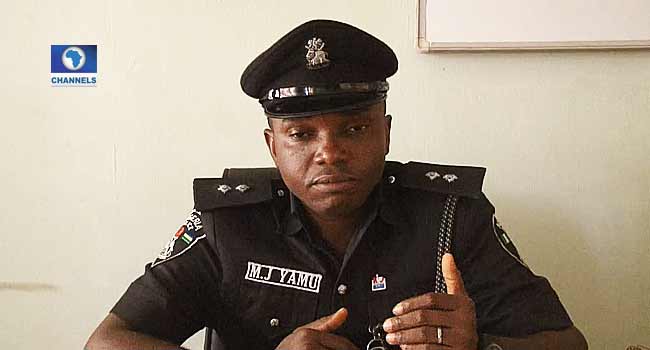 The Benue State Police Command has confirmed the killing of two mobile policemen deployed to Ashuwa village in Logo local council, by armed Fulani herdsmen who according to them, laid an ambush for the troops on patrol between the Benue and Nasarawa border.

Giving an account of the incident to Channels Television, the Spokesman of the command, ASP Moses Yamu, noted that the corpses have been recovered and additional troops deployed to help track down the suspects.

The police also said it has arraigned 18-year-old Ibrahim Idrisa and Saidu Adamu, a 10-year-old, for the alleged murder of one Queen Wilfred in Logo, while grazing openly in violation of the open grazing prohibition law, along with some fleeing accomplices.

According to Yamu, the Chief Magistrate at the Makurdu Magistrate Court, Isaac Ajim, remanded Ibrahim at the Makurdi Medium Prison but remitted the case against Saidu Adam to a juvenile court before sending him to a Gboko remand home created for juvenile offenders.

Killings: Fulani Crisis Perpetrated By Those Outside Nigeria – Governor Mohammed