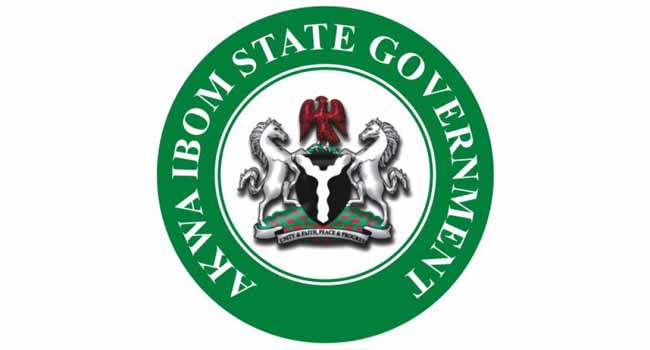 This appointment is part of a continuous effort to rejig the governance structure of state which started with the swearing-in of 2 new commissioners less than two months ago.

In a statement by Ministry of Information & Strategy, Charles Udoh, it says, until his appointment, Dr. Ekuwem was the Founder and CEO of Teledom Group, a former National President of the Association of Telecommunication Companies of Nigeria (ATCON) and a former President of Nigeria Internet Group (NIG). He is the immediate past Chairman of the Board of Nigerian Export Processing Zone Authority ( NEPZA ).

He hails from Ofi Uda in Mbo Local Government.

The newly appointed Secretary to State Government will be sworn-in at 2pm on Tuesday, January 16, 2018 at the Government House Banquet Hall, Uyo.

The Government of Akwa Ibom State thanks the erstwhile Secretary to State Government Sir Etekemba Umoren for his services to the state and wishes him well in his future endeavours.