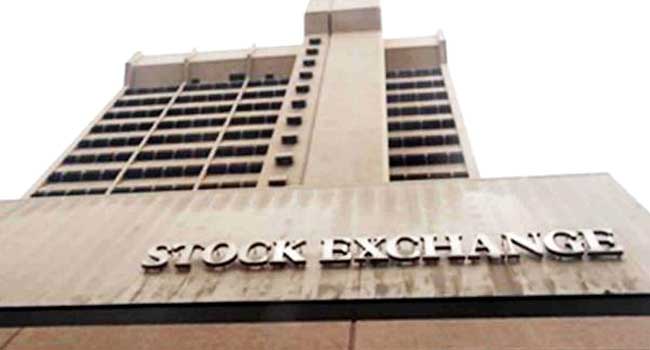 After shying away from Nigeria following the 2014 oil crash, investors started taking interest in the country again last year when the central bank introduced a special trading window for foreign portfolio investors.

The banking and pension sectors were the top-performing indexes of 2017, according to the Nigerian Stock Exchange in a year-end review posted on Twitter.

“The economy is not going to race away and have fantastic growth but the equity market is based on a lot of bad news and a lot of bad news is going away now,” said Paul Clark, a fund manager at Ashburton Investments.

“I think the risks have reduced significantly.”

Nigeria’s GDP is set to grow by 2.1 per cent in 2018, according to the International Monetary Fund.

On Tuesday, the latest data from the National Bureau of Statistics showed that annual inflation slowed for the 11th month in a row in December to 15.4 percent.

The central bank has said it wants to cut its benchmark rate from 14 per cent if inflation continues to fall.

‘Trade Is A Force For Good’: Okonjo-Iweala Optimistic Of Landing WTO DG Job