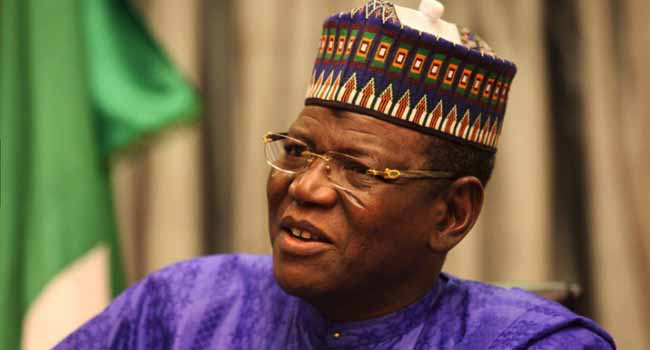 A former Governor of Jigawa State and member of the Peoples Democratic Party, Sule Lamido has blamed the numerous challenges facing Nigeria on leadership.

Lamido stated this in Umuahia, the Abia State capital when he visited the state Governor, Okezie Ikpeazu.

He said the non-inclusion governance is what has given rise to various agitations and urged the leadership of the country to confront issues and stop manipulating and monopolising the entire system.

“Things are wrong because amateurs are in charge, we are in the problem because people who are able to promote hate are in charge, hate speeches are now common in Nigeria.

“We need to look at our humanity, the human essence and common love that binds us together as a people, irrespective of tribe and religion.

“We can begin to look at the issues that confront Nigeria and together we will begin to find solutions to them, so tribes, regions or zone should build in the same way,” he said.

Lamido is of the view that freedom, being one of the core ingredients of democracy, should engage the people.

A situation where the environment has been manipulated and also monopolized, he noted, people cannot say their mind or their contribution to nation’s building.

The former Jigawa leader also said that the current calls made by some groups to secede from the country could have been avoided if the government reaches out to every Nigerian.