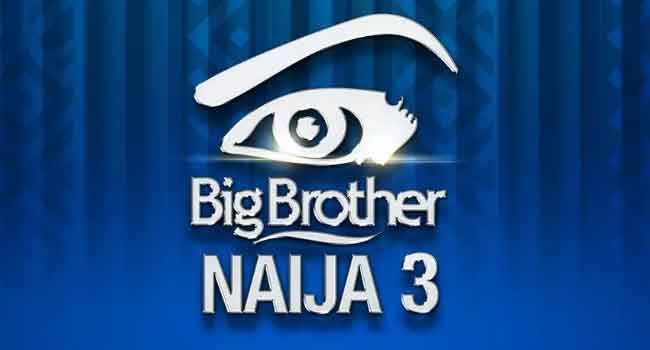 Big Brother Naija season 3 is here and fans are already gushing with excitement as they gear up to meet the new set of housemates (for another nearly 90 days).

Season 2 brought along great personalities like Debbie Rise (the loveable guitarist), Uriel (the drama queen) Tboss (the boss lady); Efe with his favourite line “based on logistics” which quickly became a thing; Bisola, who consistently kept the house alive with her energy, Tripple T and Kemen with the killer dance moves on Saturday night, the charming Bassey, Soma, Gifty, Coco and Marvis.

As the new season drew nearer, a reuniuon show was put together during which the past housemates got to meet up and be interviewed, leaving fans excited and highly anticipating the new season.

The organisers have, however, promised to deliver a more exciting show full of surprises in the new season which is set to kick off on Sunday January 27, 2018.

Asides housemates’ performances stirring a buzz across social media, fashion was another part of the show that had many talking – especially with Presenter, Ebuka’s style.

In a chat with Africa Magic, Ebuka who will still be hosting this season, said he is set to ‘slay’ yet again with outfits from top designers such as Mai Atafo and Tiva Bespoke, among others.

“People always looked forward to what I would wear every Sunday and there’s some pressure now because the expectations are even higher now and of course I’d like to thank the fans for keeping faith and enjoying the fact that I was trying to just have fun with my the clothes that I wore.

“I brought a lot of tradition and Nigerian culture on stage as well, and im going to be doing a lot of that this season,” he said.

As part of Big Brother’s plan to deliver a ‘super lit’ show this season, organisers have announced that Kiss Daniels and Mayorkun, two of Nigeria’s top talents will be rocking the stage at the Live show on Sunday.

#BBNaija: I Could Have Bought Immunity For Myself And Still Lost – Ike