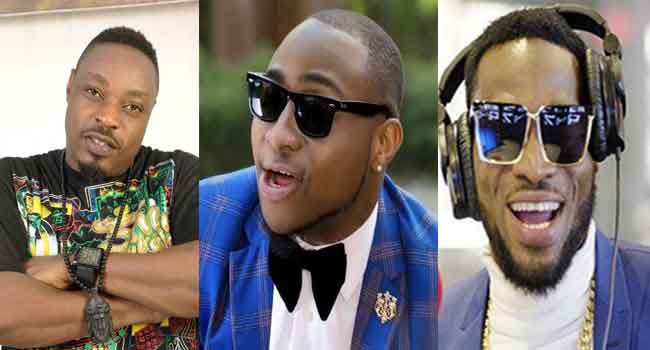 The Nigerian music industry has witnessed a great bloom over the years birthing artistes with blooming careers. This has made Nigerian hip hop artistes take their music from Nigeria, Africa to the global stage leaving indelible rhythm in the heart of fans all over the world.

Looking back over a decade, we bring you a chart of some of the notable music with resonating and unique beats and instrumentals. This list is judged based on the available production quality popularity at the time of release. 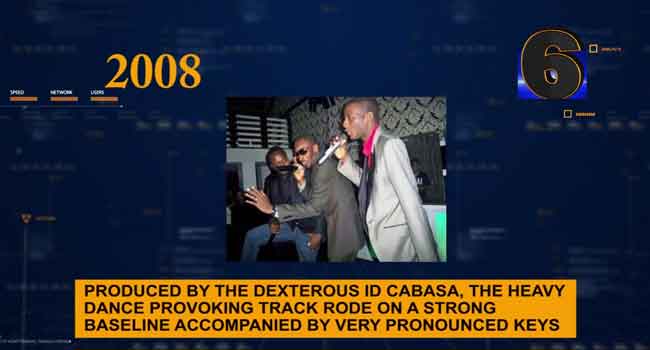 On the sixth spot is 2008’s title track form 9ice’s sophomore album Gongo Aso. Produced by the dexterous ID Cabasa, the heavy dance provoking track rode on a strong baseline accompanied by very pronounced keys. The track catapulted 9ice into the elites club and won him numerous recognitions and awards including a MOBO awards for Best African Acts and six awards at the Hip-Hop World Awards in 2009 now known as Headies.

ID Cabasa also walked away with the coveted producer of the year statuette. 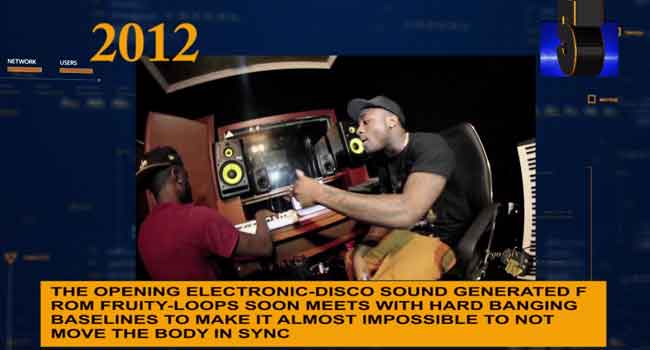 On the fifth spot has Davido’s 2012 sophomore but break-in single ‘Dami-Duro. The Shizzy produced track did not only launch the career of Davido but also introduced his young producer sidekick.

The opening electronic-disco sound generated from fruity-loops soon meets with hard banging baselines to make it almost impossible to not move the body in sync when the track plays. dami-duro later earned two nomination at the headies in the song of the year and best pop single categories. 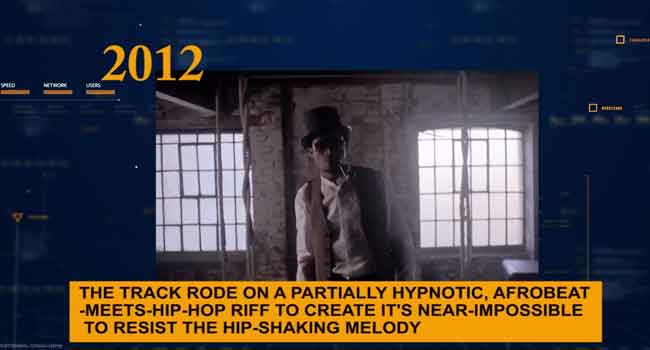 In the fourth spot is arguably the first Nigerian hip-hop track to receive airplay on mainstream radio in the United Kingdom. The combination of D’banj and Don jazzy has created a lot of hits for the Nigerian music industry but the creation of the 2012 track ‘Oliver Twist’ was on another level.

The track rode on a partially hypnotic, afro beat meets hip-hop riff to create it’s near impossible to resist the hip-shaking melody. The track earned two nominations at the world music awards while winning the top prizes at the Channel O music awards and the Headies. 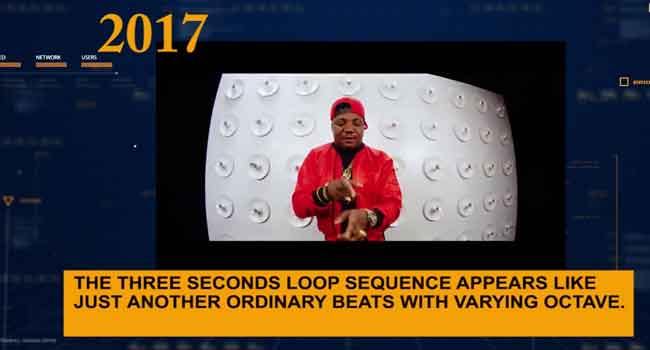 It however continues to enchant listeners in a manner that even long after the song has stopped playing; the beat is still ringing in the head. 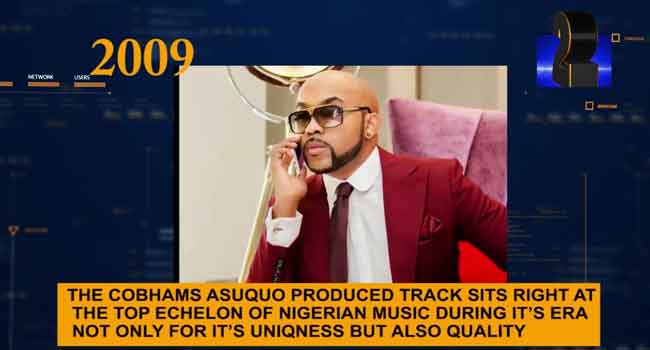 The second spot takes us back to 2009 at a time when the Nigerian music mainstream is dominated by the Reggaeton sequence made popular by Jamaican reggae artiste.

The Cobhams Asuquo produced track sits right at the top echelon of Nigerian music during its era not only for its uniqness but also quality. The sombre feel of the Chinese flute instrumentals dominates the head bumping rhythm in a manner that carries the entire song from top to bottom. 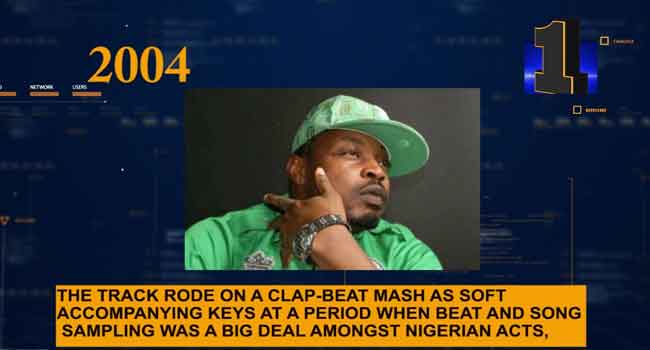 For the number one spot we roll way back to 2004 for Eedris Abdulkareem’s controversial track, ‘Jaga-jaga’.

The track rode on a clap-beat mash as soft accompanying keys. This was at a period when beat and song sampling was a big deal among emerging Nigerian acts. The then Kennis music acts still put out a track that eventually dominated the airwaves for a long time.

‘I Got In A Lot Of Trouble, I Had To Leave Nigeria’ – Davido