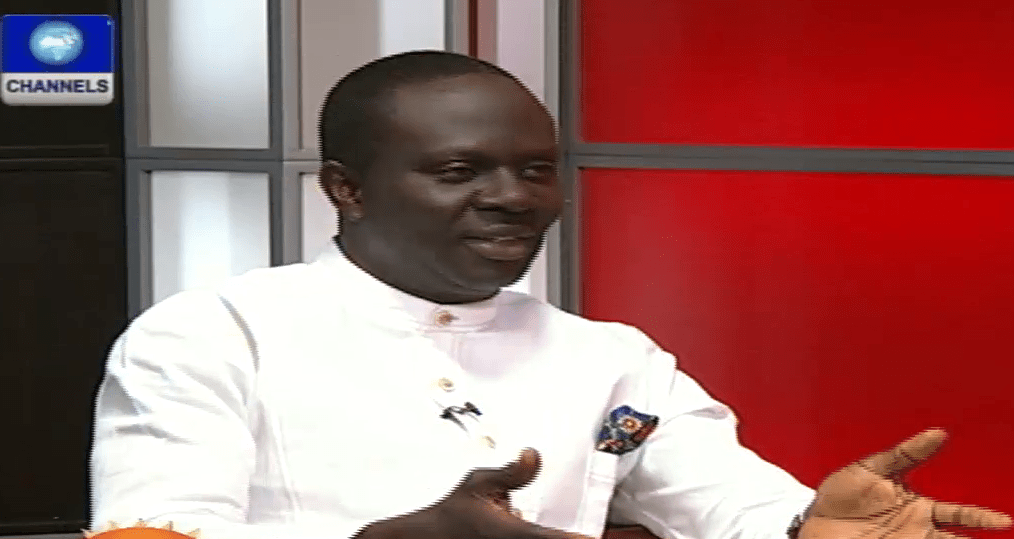 Mr Afegbua is wanted because of conflicting statements bordering on the performance of the President Muhammadu Buhari administration and whether the President should seek re-election.

The police spokesman advised him to report to the nearest police station.

General Babangida had on Sunday distanced himself from a statement credited to him and signed by his media aide, Mr Kassim Afegbua, urging President Buhari to step down and allow ‘generational shift.’

Babaginda in his rebuttal said the views expressed in the statement are not his views but that of the writer.

Babaginda’s spokesperson however insisted that the statement he issued was endorsed by Babangida. Afegbua who appeared as a guest on Channels Television Programme Sunday Politics said as a professional who has been on the job for 13 years, he has never gotten a rebuttal after releasing a statement on behalf of the former president.

I Will Not Impose Anybody On Rivers State Come 2023 – Wike